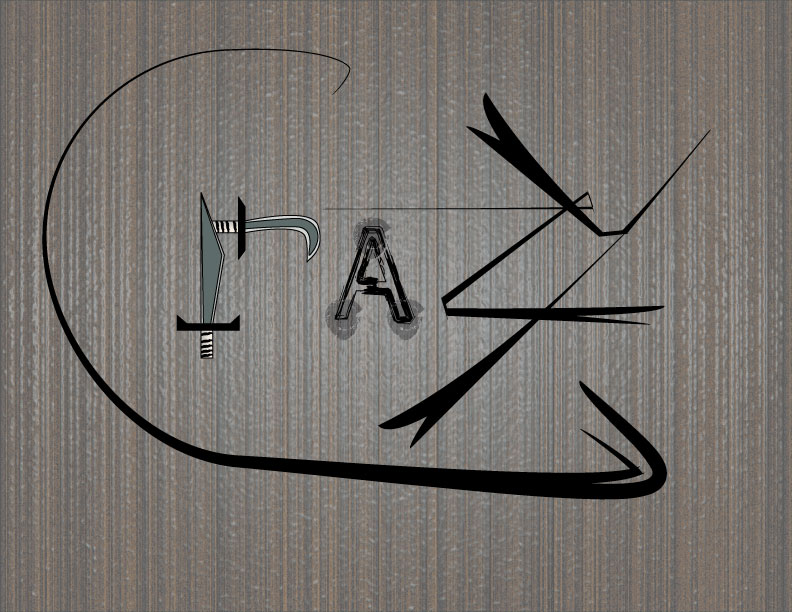 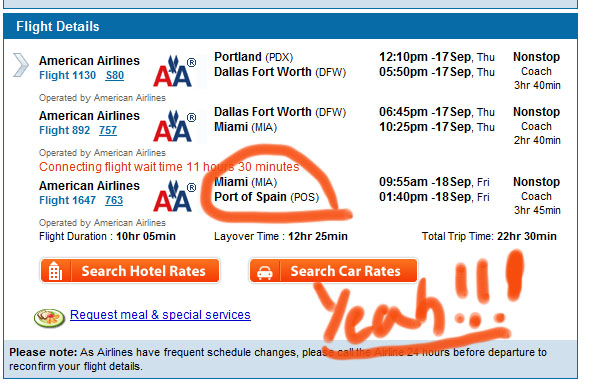 In my years working with at-risk youth, I’ve come to have some pretty crazy stories that I was either there for or heard about second hand. Yesterday, was no exception. What I can say is that a man with a machete attacked a teenager outside of my work yesterday. Apparently after the attack he walked calmly up to the Crisis Residential Center, and was attempting to get in. The Spokesman Review article describes the attacker as a possible mental patient.

While I wasn’t at work during this incident, It’s pretty crazy and tops any other stories I’ve head before. It has also made me think about violence that is taking part with our youth. While the attacker was 49 years old, it was still an attack on a teenager. Maybe it’s that I’ve been watching too much GangLand on the history channel (you used to be able to watch videos on NinjaVideo.net), but I think that all of the violence is crazy. In thinking about violence, I think that it is about building up our communities. Although Spokane is not a huge place, it is growing. There is a gang problem, I realized that while working at Spokane Juvenile Detention. There are some pretty bad neighborhoods, check out the Crimemap. I believe it is about staying in some of these more needy neighborhoods. It’s going to be the community to help change the violence. A good book about inner city violence is Fist Stick Knife Gun by Geoffrey Canada.

The other crazy thing that is happening right now, is that I just bought tickets to go to South America. We fly into Trinidad and Tobago into Port of Spain. Me and Ami are still attempting to lock down some ideas about exactly what we will be doing, but it is now a for sure thing (tickets purchased).