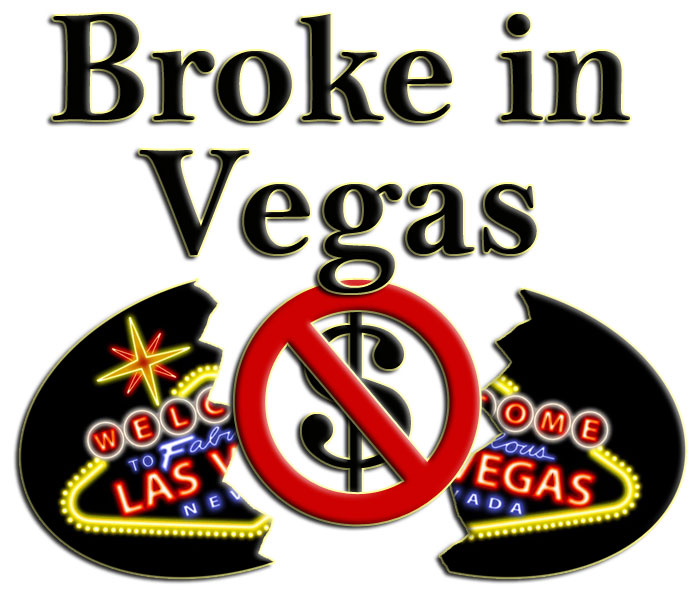 A graphic I designed in Adobe Photoshop of the “Welcome to Las Vegas Sign” showing that I’m broke while here in Vegas.

Out of Peru & Back to the US

After being in Cusco for about a year, it was really sad to leave. I remember being on the bus and waving goodbye and starting to tear up a bit. Then as the bus road off into the sun set, I was struck by the beauty of it and the symbolism. It’s as if a chapter in my life was setting at the same time as the sun. I took the almost 24 hour bus ride to the center of Lima, and called the person I’d be Couchsurfing with. After taking a taxi ride to meet him, we went back to his place to drop my stuff off. We then went to Miraflores, where I finished all of my last minute shopping.

That night we went to one of his friends houses, and celebrated their birthday with them. It was pretty fun, although we didn’t get back to his place until super early in the morning. The next day, I spent walking around Lima. Found a Pollo a la Brasa (Roasted Chicken and French Fries) place and ate my last Peruvian meal (I could’t decide… my favorites are Pollo a la Brasa, Ceviche, and Chicharron). I met up with a friend I met when I was traveling and we walked around the main plaza for a while. Then I went to a super market and spent the rest of my money to have a packed lunch / breakfast the next morning. I left with just enough money for a taxi to the Airport and to pay the airport tax (S/. 88.00).

Five thirty the next morning I was off. Flew to Ft. Lauderdale and had a four hour layover, and then to Vegas. I was flying by Spiritair (a really cheap airlines) but they don’t provide meals. By the end of the day I was so hungry (I got to Vegas at 12:30am the next morning Lima time) and I had only eaten my two sandwiches and chips all day. I had absolutely no money (well S/. 4.40 in my pocket, but nobody would exchange it) and had to spend the night in the airport.

The next morning, tired, mostly unslept, and hungry I left the airport in search of my Bank. When I started walking, a guy told me that I couldn’t walk to my bank from the airport (too far and no sidewalks) and just gave me enough money for a bus ride. I found my bank, but realized I left way too early. So I waited on the steps for about two hours until they opened and I cleared out my account. After some breakfast and coffee and internet, I found my hostel (I was planning on Couchsurfing, but nobody responded). I had to wait a couple of hours for my room to be opened.

In the afternoon, i walked down to the strip and from one end to the other. This doesn’t seem like very much but with combined with entering the hotels and looking at the casinos it was probably about 4 or 5 miles. I took a bus back to the hotel (the buses are super expensive, but nice here). You can check out my photo album, Vegas Baby on Facebook. Other than that, my computer is dying and it’s time to head back to my hostel.