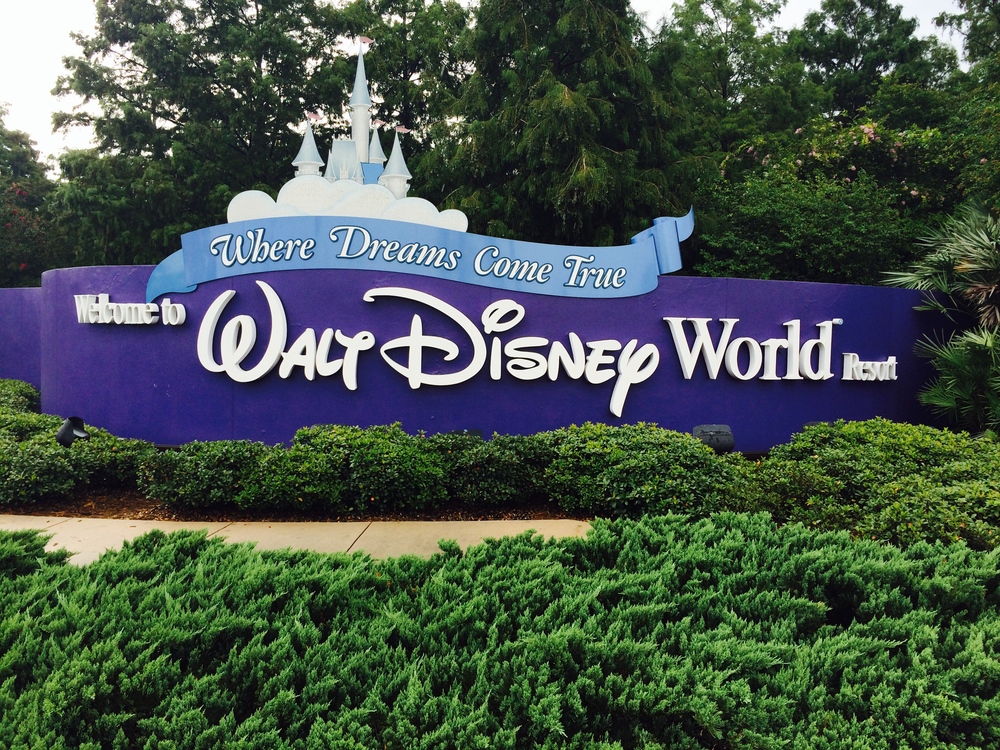 There are no secrets to success. It is the result of preparation, hard work, and learning from failure.

I’m a firm believer in preparation and planning. I’ve been told that I’m hyper organized and spend to much time preparing. While this might be true, I find that preparation improves my life in so many ways and that I end up making much better products (whether it’s my individual clinical work with my clients, the classes that I teach, or just fun traveling). I think that this is even more true when it comes to parenting, outings with kids, and other fatherhood related topics. When it has come to my travel adventures, I’ve always been uncharacteristically unplanned.

On Saturday evening we flew out of Seattle / Tacoma International Airport with well laid plans. We thought that taking a red eye flight would mean that Mateo would be sleeping and that the flight would be worry and stress free. It started out looking great. He was running all over the airport, super excited about meeting all of the new people that were everywhere. I talked to one of the workers for Alaska Airlines and they were able to hook us up with an extra seat (we didn’t buy one because he is still young enough to be a lap seat baby). Even once we got on the plane, he was doing excellent. About an hour in to our four hour flight, we had thought that he was going to fall asleep, but then it took a turn for the worse.

Mateo started to get super fussy, uncomfortable, and unhappy. He cried loudly on and off for probably a total of two hours of the flight. Minnie described that it was like a nightmare. It all turned out just fine in the end, but it was hectic when there wasn’t much that you could do to make things better. 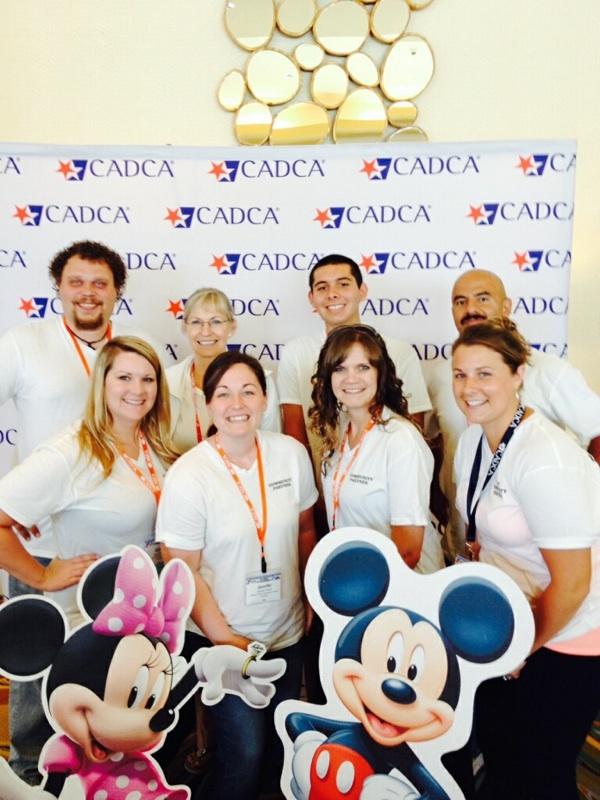 The whole team from both the Pasco Discovery Coalition and Prosser CIA .

We made it safely to our hotel, The Hilton at Lake Buena Vista, which is a really nice hotel. When we arrived, at 6 something in the morning, we found out that they had given away our room because we didn’t check in yesterday. I had to wait until somebody from the Pasco Discovery Coalition came down and verified their card for us to make up to the room. After a little sleep, everything felt much better. The weather in Florida has been on and off rain and thunder storms. Which I find somewhat annoying and somewhat fun.

We went to Downtown Disney) and got a bit to eat at the Earl of Sandwich) and made our way back to the hotel to relax some. During the days I’ve been attending the CADCA Mid Year Conference and Minnie and Mateo have been hanging out poolside (which Mateo loves). We’ve had the opportunity to go to the Magic Kingdom which was a lot of fun. My phone was dead almost as soon as we arrived. In the evenings we’ve mostly been hanging out with other coaltion members. My conference has been really good. There has been a mixture of some really great sessions (especially one session on working with coalitions in Latino communities), and some that weren’t so great. 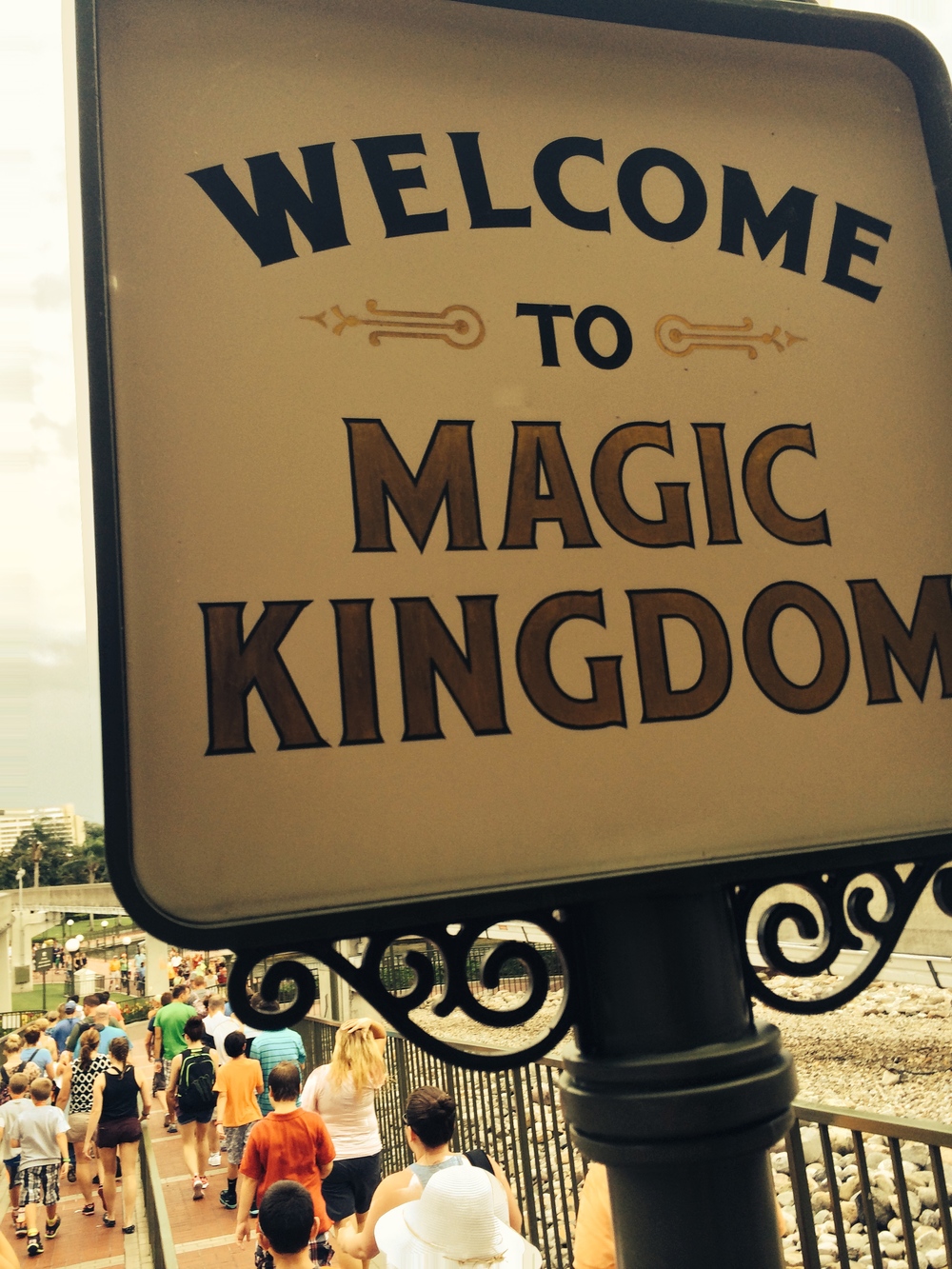 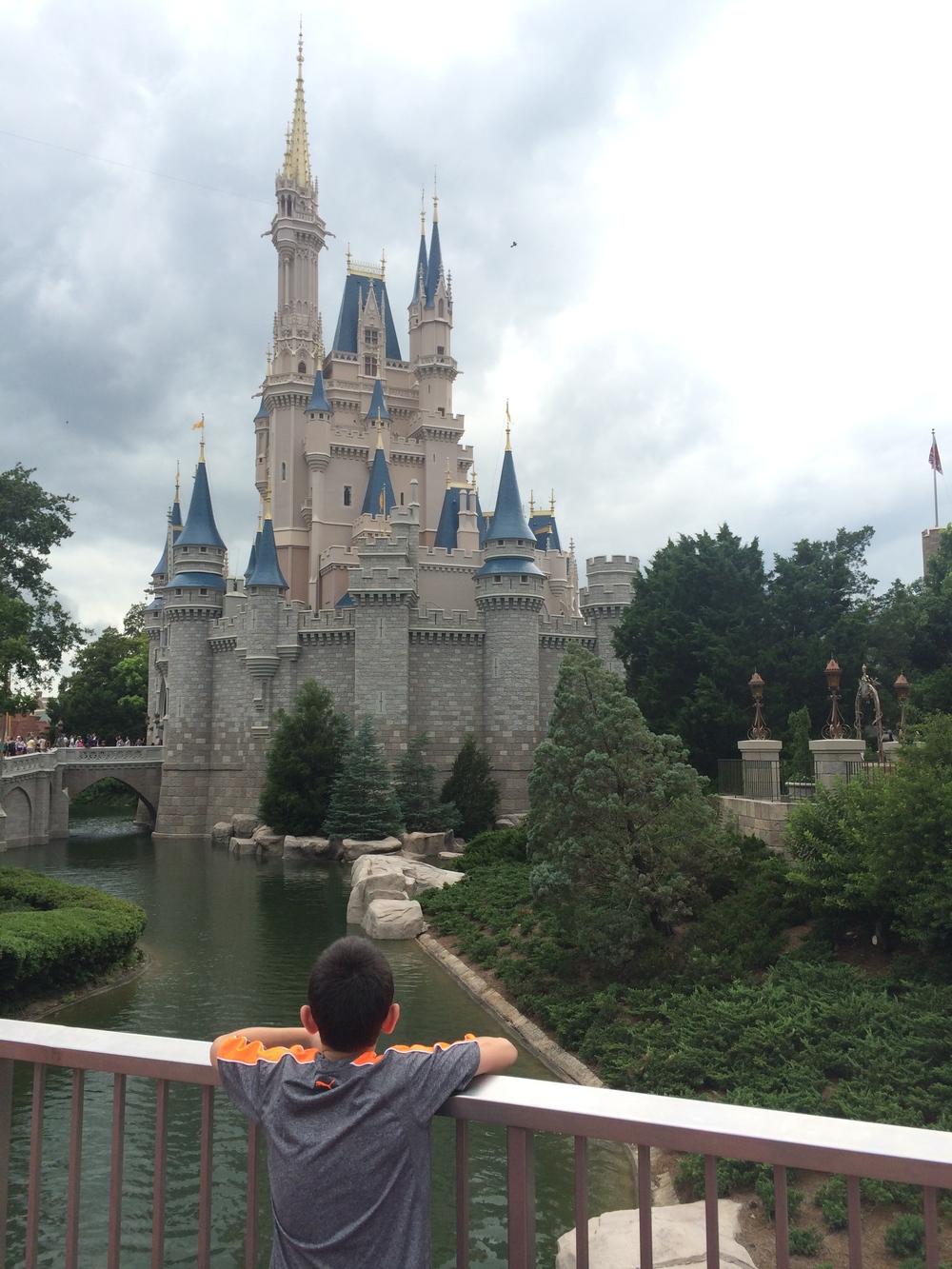