Research is a pursuit of the truth, attempting to find the best methods to reaching clients. A paradigm is a world view (a view point, the nature of reality). There are three different paradigms for social work research

Positivism: This deals the the concept of there being an objective reality, i.e. there is a truth. This supports the pursuit of scientific inquiry. It focuses on the generalizability, and objectivity of the research.

Interpretivism: This purports individual perceptions as reality. Research focuses on finding the truth in the meaning of the experience (i.e. “How did the person feel” or interpretations of events). It is subjective

Critical Social Science: Looks at the truth in the context and using person in the environment (PIE). It investigates existence within context. It works for the empowerment of oppressed groups, and utilizes both positivism and interpretivism.

To compile research, other than paradigms there are also theories that must be examined. A theory is an organized body of concepts that attempts to explain an aspect of reality and has been or could be verified empirically. The following are the components of a theory; 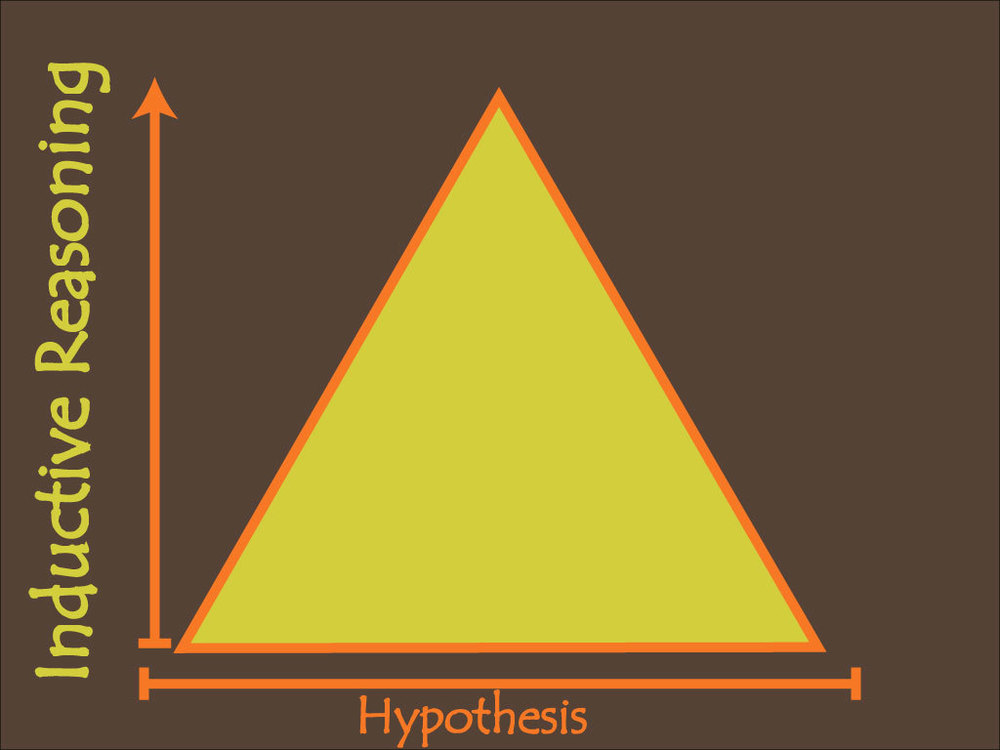 A graphic displaying an inductive pyramid with a wider base demonstrating that inductive reasoning starts from a more generic base of supporting data, facts, examples, and evidence. 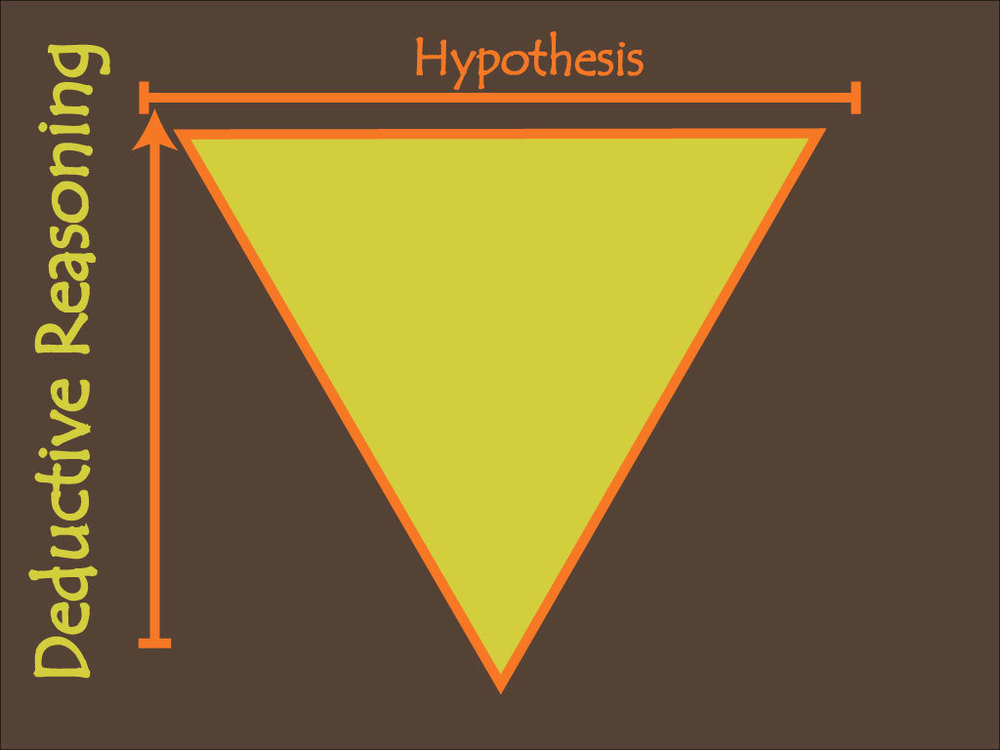 A graphic displaying an deductive pyramid with a narrower base demonstrating that deductive reasoning starts from one or more general premises are used to reach a logical certain conclusion.

There are both inductive and deductive reasoning types. In theories these are the chicken and the egg parable. Inductive, being the chicken before the egg, begins with observed data. The researching studies a subject and creates a theory to match the data. It could be shown as a pyramid with the peak at the top.