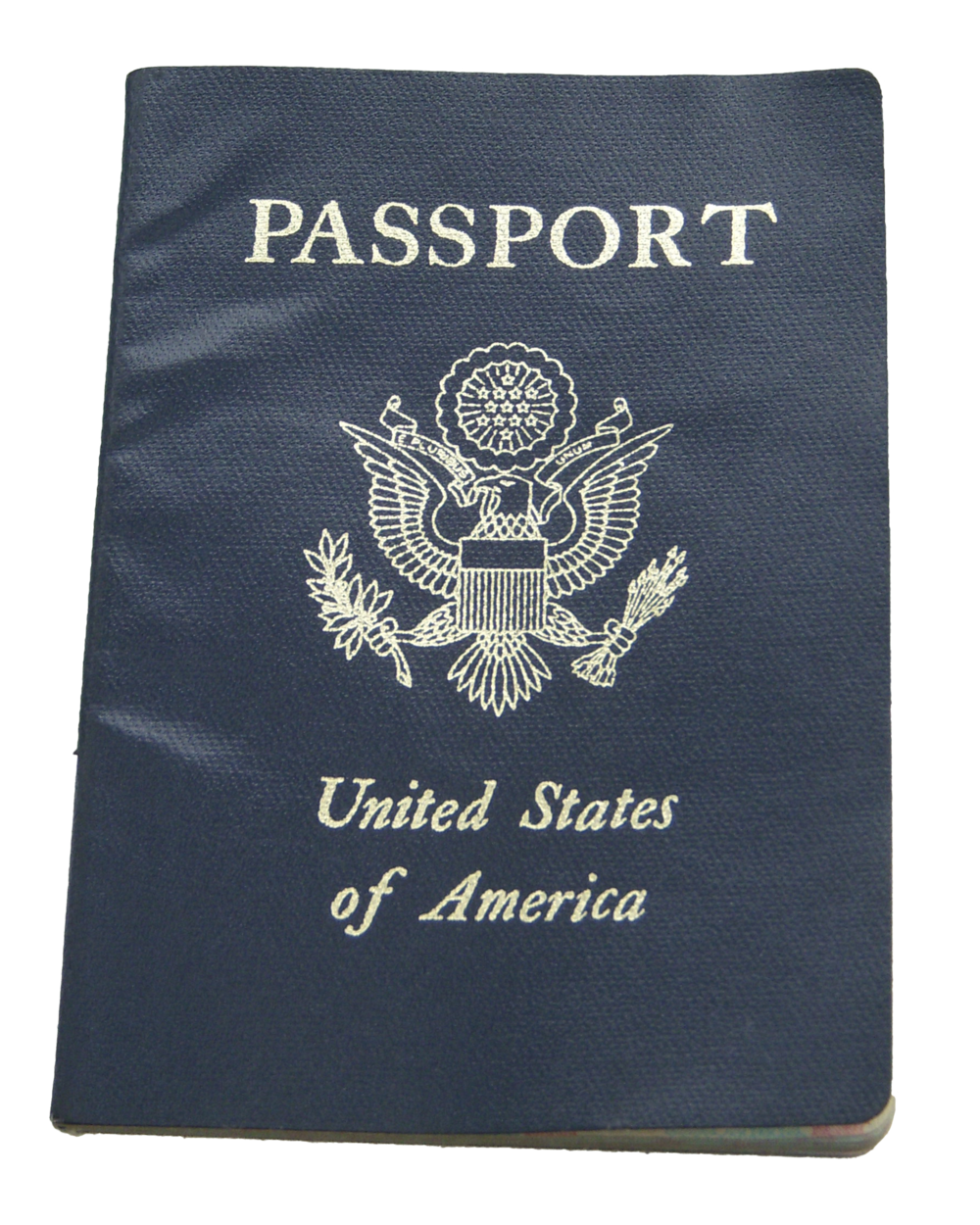 Passport to the world. A photo of my USA Passport that I took while I was sitting in the airport getting ready to leave for Europe.

We checked out of the Green Tortoise at about 11:00 am yesterday and left in search of breakfast and coffee. It seems that street vendors often have good cheap food. After sitting in the coffee shop across the street and planning out the route for the rest of the day. We found a Barnes and Nobel and a radio shack and took the bus to the Airport. We arrived about 3 and a half hours before our flight was scheduled to leave. There was nobody at the check in counter. When we went up to the office, they told us that they had no more flights leaving today. The situation worked out, the worker was just incorrect. It was frightening moment.

The plane ride from Seattle to Copenhagen was long (about 9.5 hours). I didn’t have a window seat or one of the sought after emergency exit seats. I did have a pretty German girl to talk to, although we aren’t planning on going to where she is from.

Finally we arrived in Denmark. Lots of people spoke English, and it was easy to figure out the train system to get into town (the airport is about 15 minutes outside of town). Food, beer, and looking in all kinds of neat little shops. It’s a pretty good life. Coffee was expensive though (maybe we were getting ripped off for using USD thought. It cost $10 to get two cups of drip coffee.

Our flight finally got into Berlin at around 8 pm local time. After not sleeping at all on the plan (meaning I hadn’t slept for almost 48 hours), it was tiring to find a place to stay. The train, bus system seemed intimidating. Less people seem to speak English, it was dark, and our packs where heavy. The first Hostel we went to was booked, but luckily there was a nice one a couple blocks from there. So until tomorrow afternoon we will be staying at the Meininger Hostel.