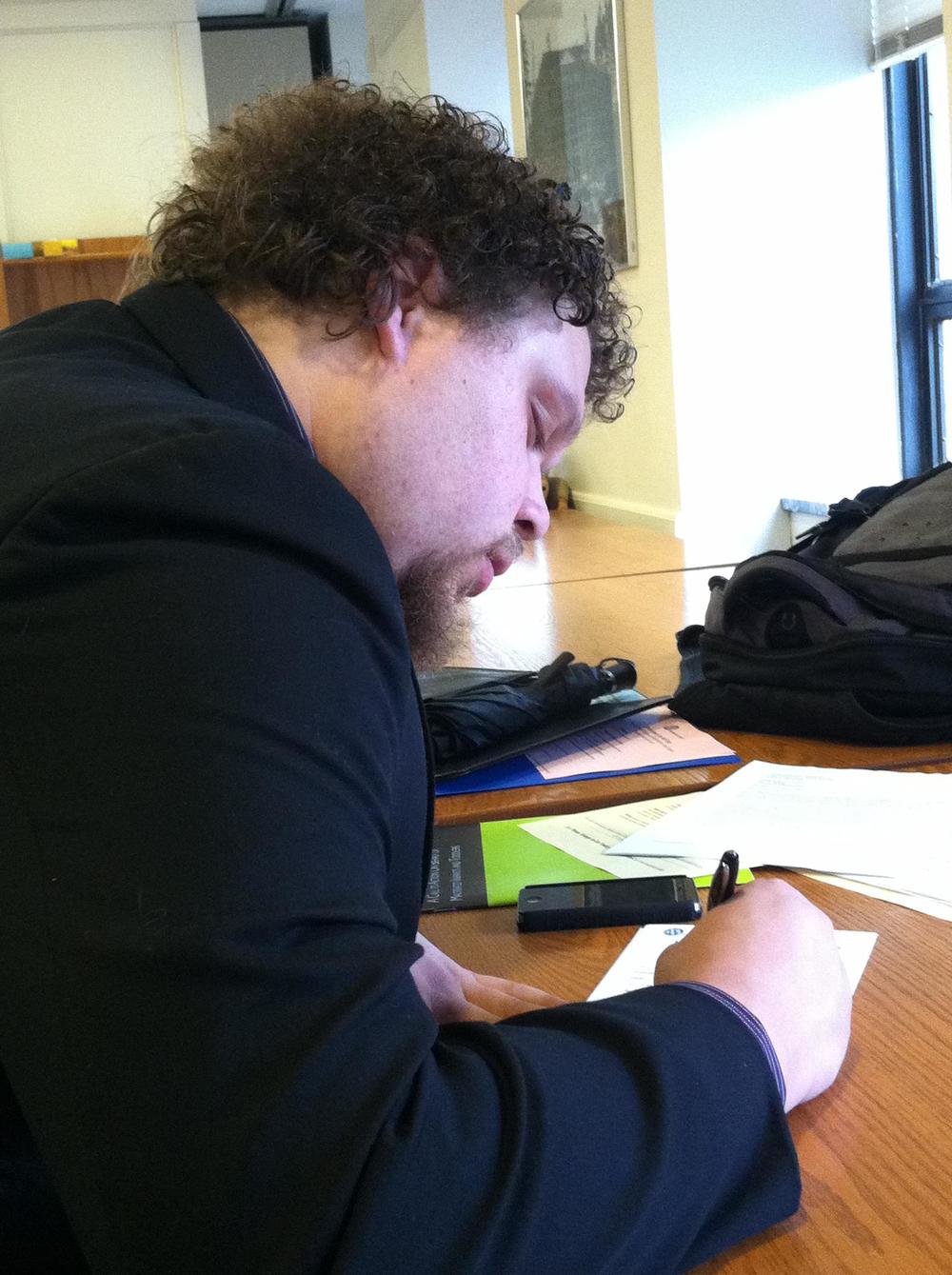 Writing Letters to my Representatives during Children’s Alliances’ Have a Heart for Kids Day.

It has been a busy couple of weeks at work. I’ve been burning the midnight oil the last couple of weeks. We’ve had lots of changes happening at our agency. We’ve had three case managers change their positions in the last couple of months. My case load has increased by about 20 clients, with new ones being add almost daily it seems. I’ve been doing a lot of intakes at the Juvenile for my work, which has been good but also busy.This weekend, I got the opportunity to attend my fourth annual Have A Heart for Kids Day. I’ve been searching through my blog posts from previous years, trying to find out if I’ve written about my experiences for Have a Heart for Kids Day before, but I was unable to find anything.

It all started in the first year of my BASW program while I was at Eastern. Every year for a while, the EWU Social Work program used to bring a group of students to participate in Children’s Alliances’ Lobby Day, named “Have a Heart for Kids Day.” They would bring us up in a bus or van, put us up in the Governor Hotel. The next morning we would go to The United Churches of Olympia’s facility right next to the capital building. There we would have some key note speaker who would talk about Children’s Alliance, a legislative advocacy group for children in Washington. We would break up into workshops and hear more in-depth about some of that year’s legislative issues around children. We would talk about effective advocating to our legislators. We would then march to the capitol steps and chanting and hold signs. After the march, we would break up and go and give letters and try to talk to our legislators. It’s always been a pretty great event.

Last year after getting back from South America, I had called up the School of Social Work, and made plans to meet up with them there. I ended up Couch Surfing for the first night, then staying in a motel the second night due to the pass being closed with snow.

This year, Minnie and I decided to go ourselves. I tried to connect with the EWU students, but I’m not sure if they went this year. It was a powerful experience, as usual. I ended up having a early morning meeting with Senator Jerome Delving.

Being so close to Puyallup, we also went to Minnie’s sister’s house and got to stay with them. It was a pretty great experience.