Yesterday, I was listening to an article on NPR’s Planet Money Even If You’re All-Powerful, It’s Hard To Fix The Economy.The article was all about how difficult it really would be to fix the economy. Using a computer generated model of the United States economy, they try to change various variables associated with the economy to improve it. What they find is that regardless of how many variables they change and how drastically they change those variables… it never gets back as good as it was. It makes me think of the work I do with some of my clients. Often times, when people have psychotic episodes and their mental health deteriorates, they won’t come back to their original baseline of functioning. This is not to say that when somebody experiences a new psychotic break that they can’t improve. But it is like they lose their ability to get back to the same normal that they once had. I guess it is the same for the economy. It almost like in both of those systems, too many things become broken and it becomes very difficult to get back to the same level you were at before. 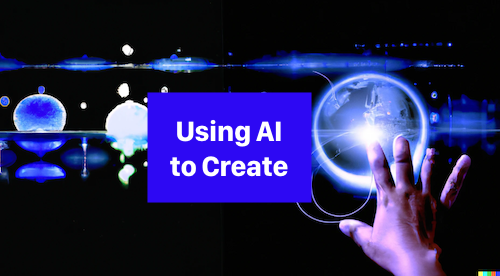