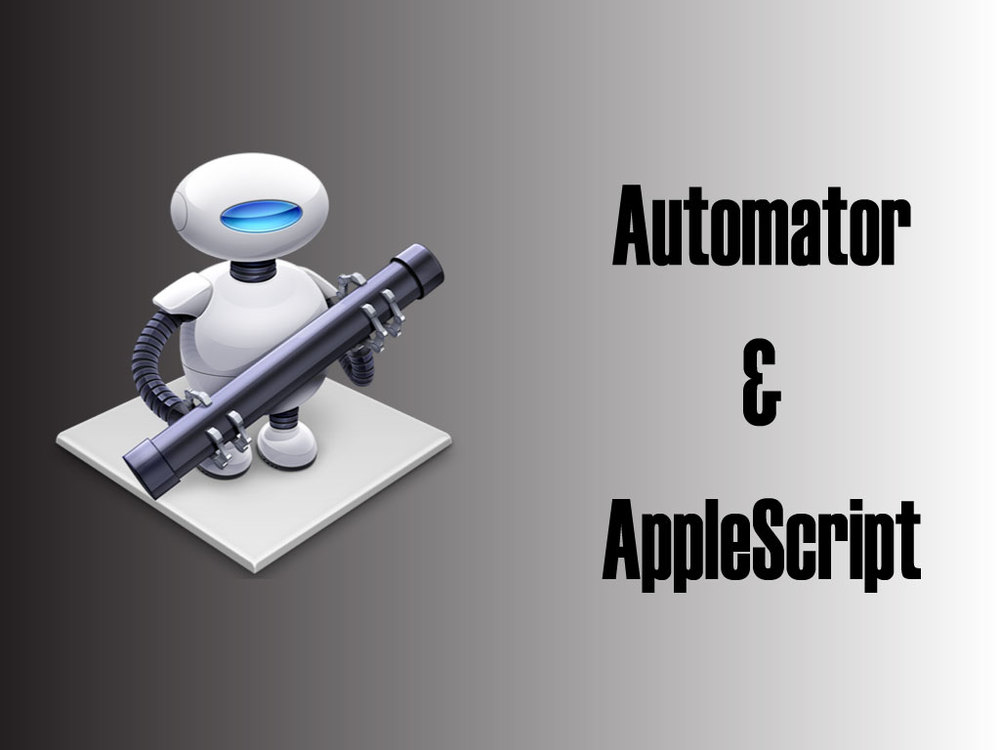 I’ve never really been a programmer, but I always have been a geek. One thing that I think is kind of cool about my transition from Windows to a Mac has been a lot of the utilities. One utility that I have tried a couple of times to play with, but I haven’t found an interesting enough use (or been able to figure out how to do uses that I did want to do). Automator) on the Mac is a pretty powerful application. Doing some research, there could be some applications that could be downloaded used in Windows, but nothing built in like automator and services.

There have been several times that Mac Power Users has talked about automator, but specifically MPU 070: Working with Automator. Its good, and a great Podcast if your interested.

Another application that I have been loving has been TextExpander. For some reason, with all of my popup select features (I think it’s because I’m syncing it with Phrase Express on Windows). I created a service which uses an AppleScript which searches copied text for the “|” and replaces it with “:” a pretty simple apple script is below (Its probably not very efficient, but it’s my first one.