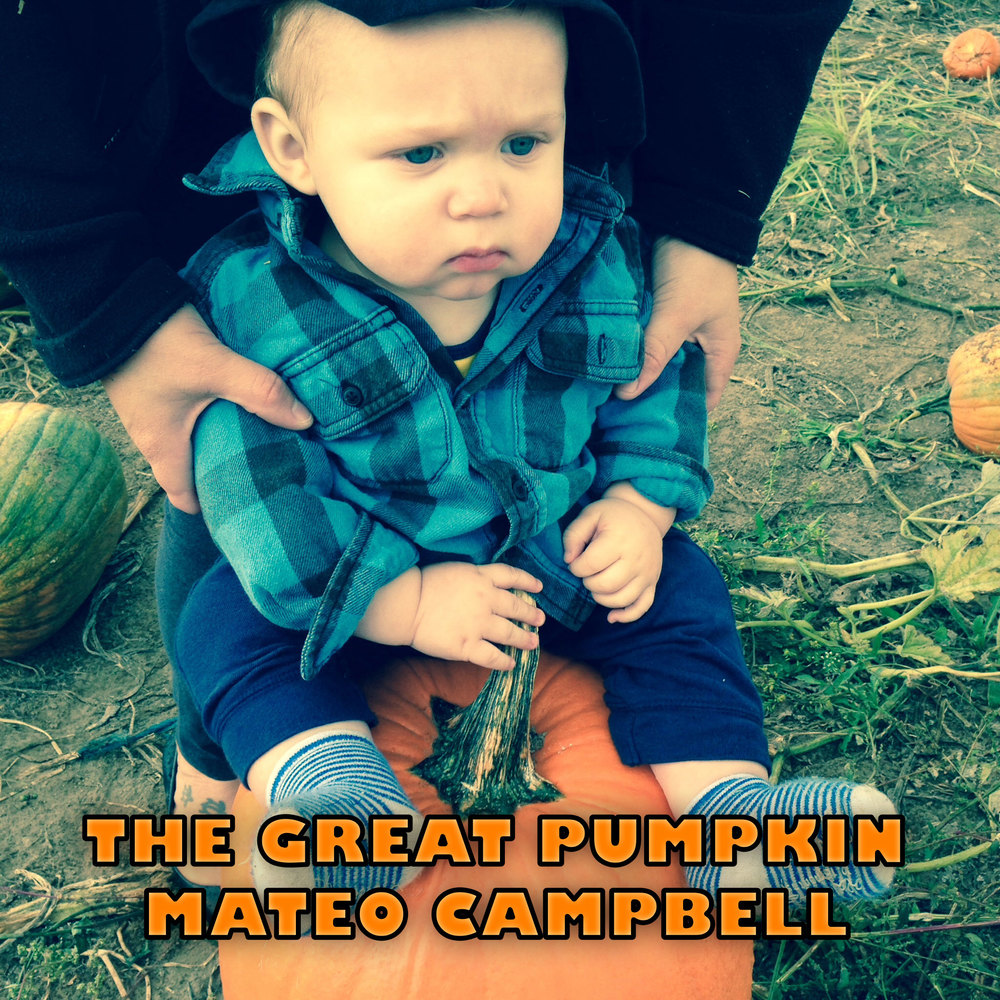 Holiday’s can always be remembered by what Charlie Brown Special was aired for them. A Halloween favorite is It’s The Great Pumpkin Charlie Brown. If you are in a reminiscingessing mood, you can watch the entire episode below.

While it’s not quite Halloween yet, fall is in full swing. I have mixed emotions about fall. I always say that I would prefer the heat to cold weather… I do really enjoy sweaters and the security they bring. This halloween we do have another thing to look forward to, but I don’t want to over sell it yet. I’m pretty sure the costume idea we have for Mateo will be a giant hit. All I’m going to say for now is that “Adventure is out there!” 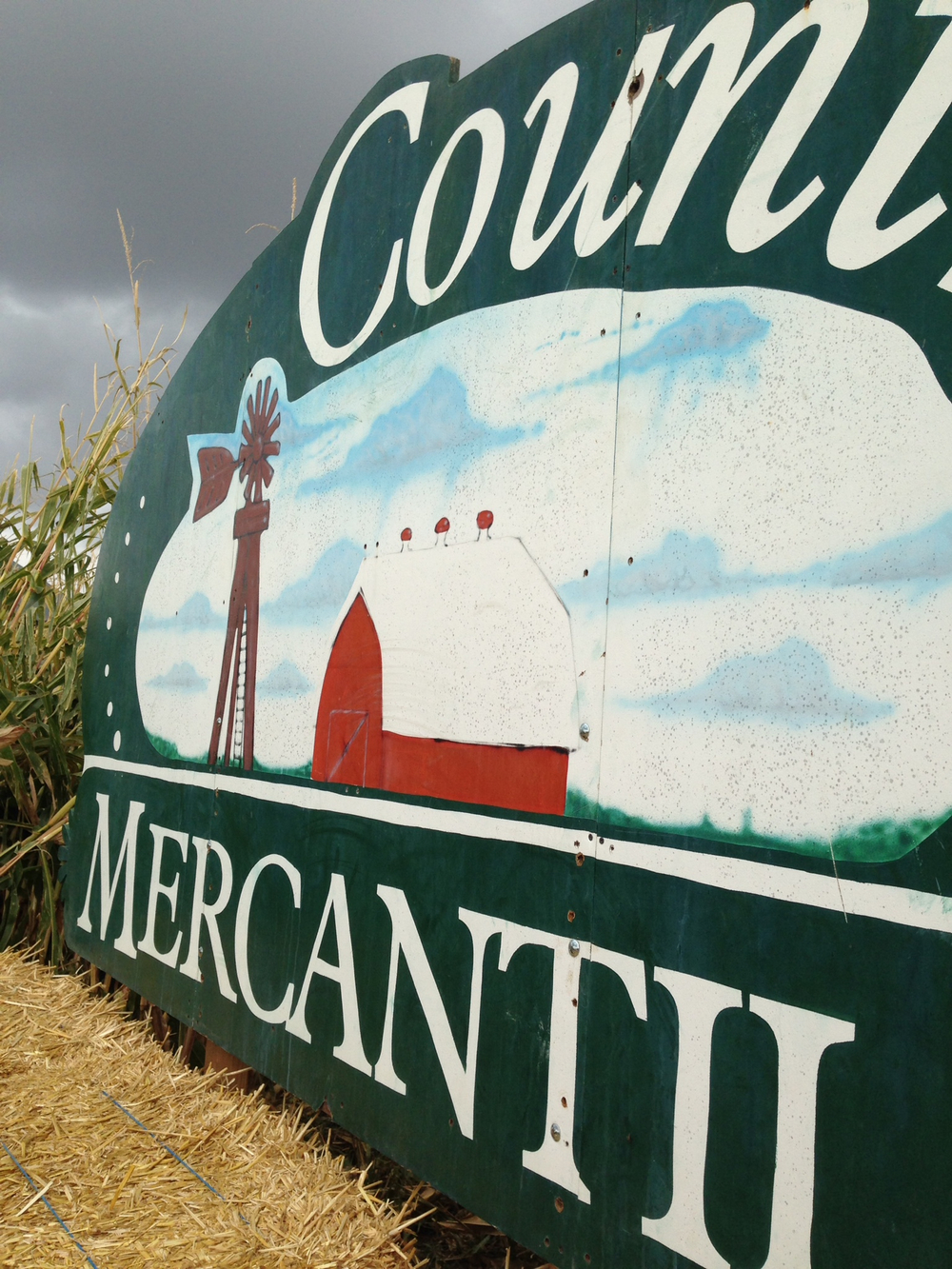 Another joy of the impending fall season is Harvest Events. Earlier today Minnie, Mateo, and I all went to the Country Mercantile. Mateo was being a little bit grumpy. Normally he is just a ham for the camera, but today we only got a few good smiles out of them. The Country Mercantile is a generally cool store and always worth the drive to get some ice cream. Especially if you have kids that are toddlers or older, the $6.50 entrance fee is well worth it. There were a ton of great activities that Mateo is just not quite old enough to participate in.

When we went to the petting zoo (pretty small selection of animals, but cool non the less), they had a feisty cow. We were trying to introduce Mateo to the cow, when he started introducing himself to Mateo. With the cows Moo, Mateo started balling and completely freaked out. I think he was overwhelmed by the smells and new sounds.

I’m really looking forward to when he is a bit older, and can run around some. It seemed like it would be such a great place for him to run around and play. This is particularly true for the little toddler maze and the giant hay bale pyramid. Maybe next year, and hopefully it won’t start to rain again.

Having my iPhone close, you know that I took a plethora of photos. I am really enjoying the square aspect shots (like Instagram) and the photo filters that are built in for iOS 7. I even got to play around with the panorama shot. Anyways, I’ll upload some of the pictures to the gallery below, but you can check out the rest of the photos on Facebook in The Great Pumpkin Mateo Campbell.