I mainly am making a Christmas wish list on here for my family, so that they can see some of the things I would be happy to receive for Christmas. I am by no means expecting all of these items (or even a quarter of them) or considering this a comprehensive list of the things that I want. It was more kind of fun to go through and make. It’s not necessarily in any particular order either. Some of my ideas are way to expensive, and some of them are actually cheap enough that a random friend could buy them (although I’m not expecting that).

I am really a geek at heart, and anybody who knows me, knows that I love technology. The following are some stuff that seem pretty cool. You should also listen to the Mac Power Users 2013 Geek Gift Guide.

The FitBit Force is a pretty cool piece of wearable technology. A powerful Force for everyday fitness, this sleek wristband is with you all the time. Stay motivated to keep moving with real-time stats right on your wrist. Track steps taken, distance traveled, calories burned, stairs climbed and active minutes throughout the day. At night, track your sleep and wake up silently with a vibrating alarm. 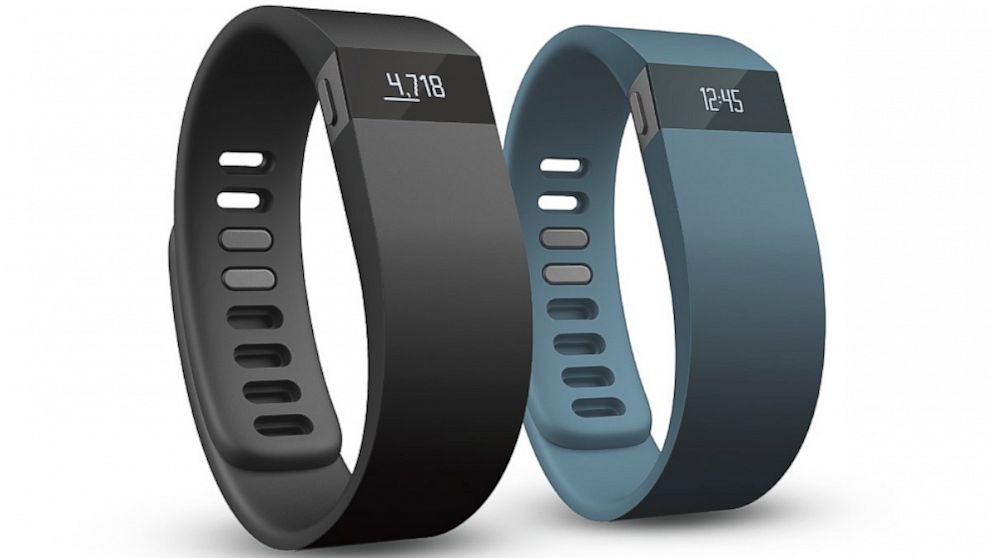 I’ve thought that having a wireless scale would be cool for a couple of years now. I’m not really sure which one would be better, but I figure If I already go with the FitBit, then I should go with their scale. Get where you want to be. Aria™ tracks your weight, body fat percentage, and BMI, painting a picture of your long-term progress. It wirelessly syncs your stats with online graph and mobile tools that help you stay motivated and on track. When you’re in control, stepping on the scale feels good. 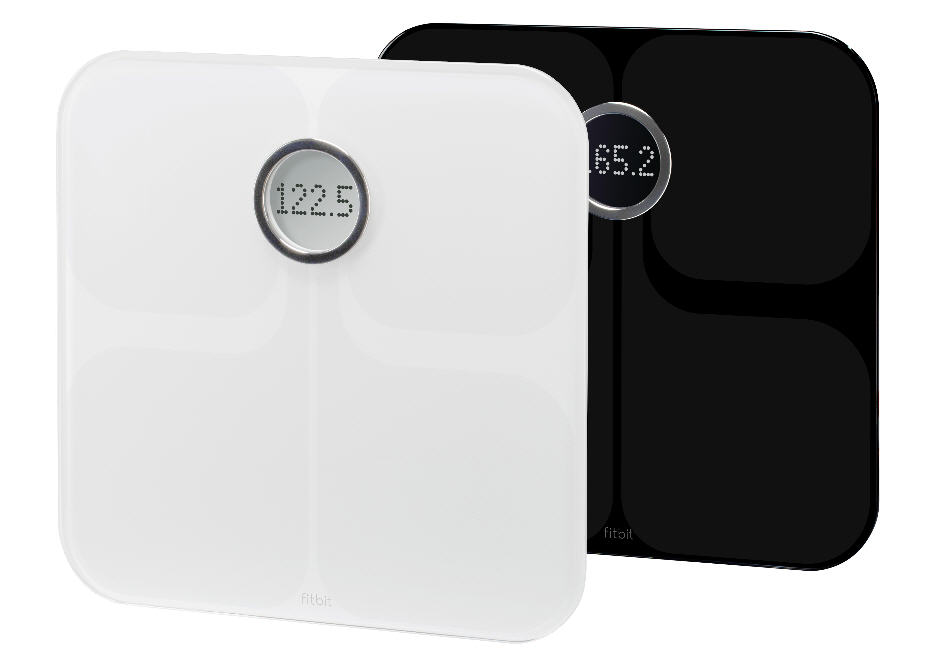 The Coin isn’t out yet, but it does seem super cool. It is a card that let you put your other cards digitally onto it. I currently have two debit cards and credit card. While it’s not too cumbersome to have to carry all of these cards, it would be cool to just need one. 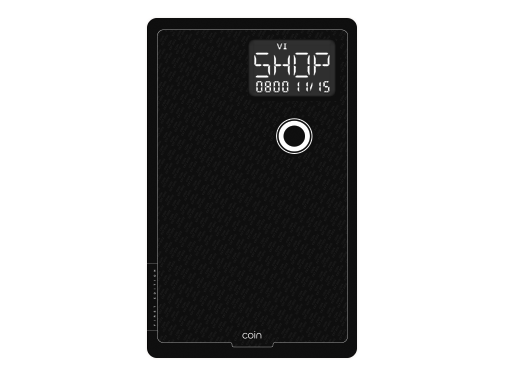 Apple iPad Air… not much else to say. Pretty amazing. I’m hoping to upgrade next year probably.

File Transporter is pretty amazing. It lets you set up your own personal cloud.

I’m not sure what brand we’d like, but having a sound bar would be a great improvement for our TV watching, kid sing-along listening pleasure.

I’m hoping to eventually have a couple of these along with speakers around the home so that I can stream music to them from anywhere. The new ones are $100 right now, but I think you can get the previous generation ones off of eBay / Craigslist for $30 or $40.

The Nest is pretty cool. I’d love to be able to turn on / off our central air from anywhere. Getting home from work, don’t want the house to be cold… such a great idea. 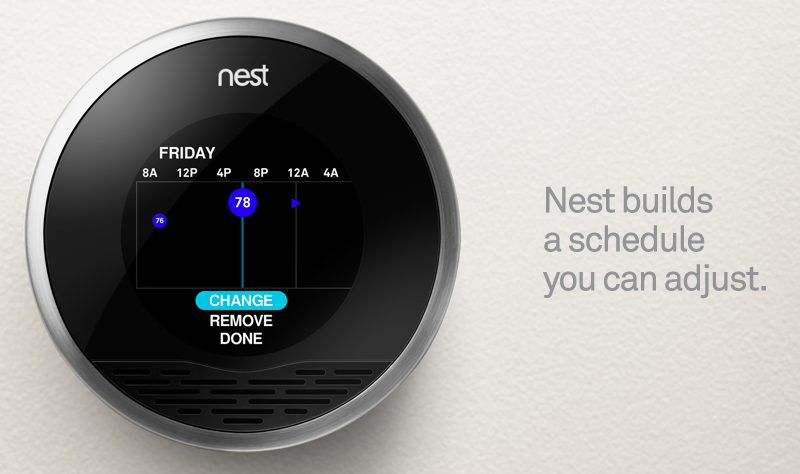 I like to be outside, even during winter. This is kind of crazy with how cold it is. A Patio Heater would be a great idea.

Our fireplace doesn’t have a screen. While we don’t use it frequently, I worry that we will and Mateo will touch it. A screen would help keep him safe. This one from Target looks decent and doesn’t cost too much.

Mateo is always getting into everywhere and everything he can. Over Black Friday, we bought him a little corral to try to keep him in. He will stay for a little while, but when he’s not there (most all of the time), he’s into everything. It would be nice to have a baby gate for the bathroom (otherwise it’s way to hot in their) and for the entry way area (extra wide).

I’d love to have something to hang up clothes without putting them away and especially not just throwing them on the floor. Something like this would be great in our bedroom.

As it’s getting late and I need to be going to sleep. The following is the rest of my list, unannotated.