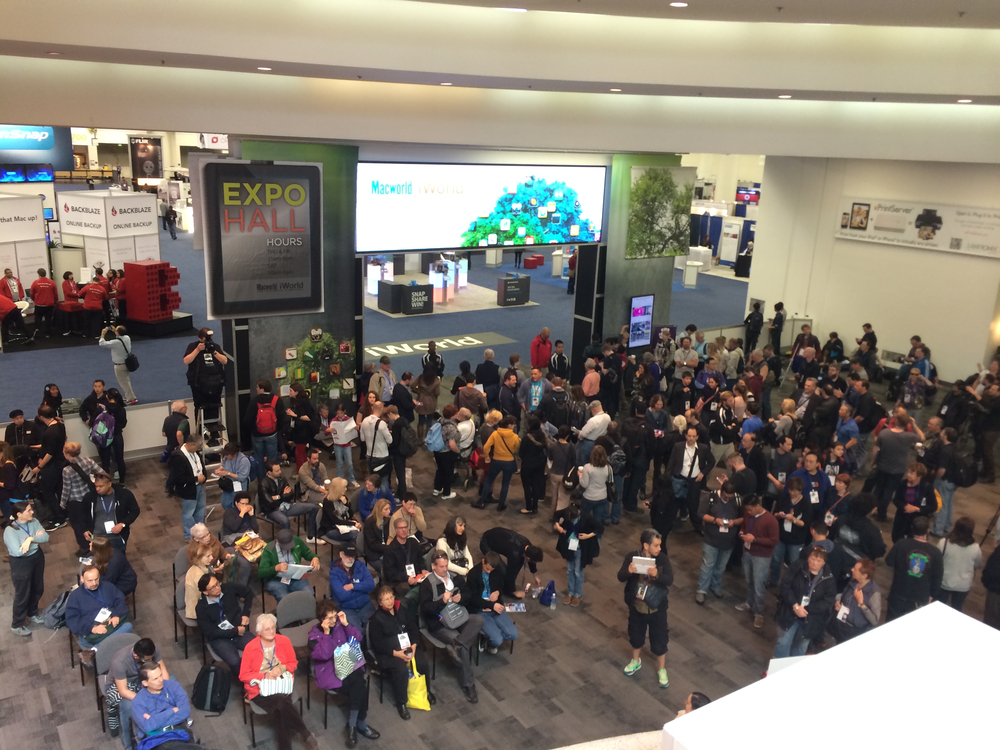 The view of the Expo Hall at Macworld / iWorld coming down from the elevator at Monscone Center in San Francisco .

It’s been a whirl wind of a trip so far. I arrived in San Francisco at about 12:50 at the airport, but it was a real mission getting to my hotel, as I didn’t get there until about 3 something in the afternoon. I ended up taking the BART (Bay Area Rapid Transit), which was a great ride. I found myself really disconcerted with the app I had downloaded to try to navigate my trip. I ended up using the Embark iBART. I didn’t realize that it was not going to give my any of the other transit directions. It told me to to get off at station at 22nd and Mission and walk two miles and something. I read it, and figured it wouldn’t’ be too bad. While it’s not that far, walking with my Indiana jones style bag and towing my Swiss Gear carry on bag behind. Not only was it an hour and a half walk, but it started me off walking down Mission in one of the poorer areas of San Francisco lining the road with the homeless or vagrants.

@MacSparky Listened to your gear episode. David, figured I'd. Show off my own Indiana Style bag... $5 at Goodwill. pic.twitter.com/Nec4bP9B2C 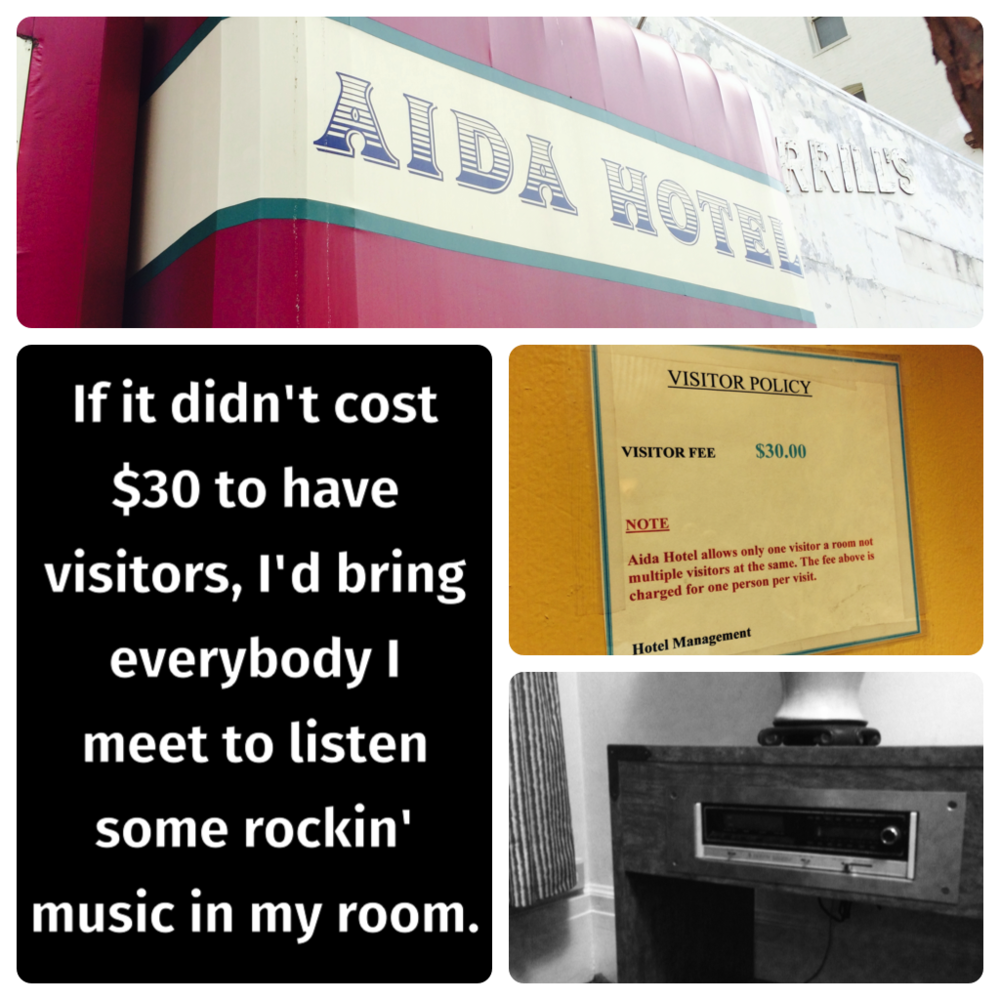 I checked in at my hotel, Aida Plaza Hotel. It is clean, but very antiquated hotel very much near the financial district. It was the cheapest hotel that I could find with short notice last week. The room I paid for has shared bathrooms and showers. The room is pretty small, but is perfect what I need it for. After getting myself settled in and getting my bearings (and resting my legs a little bit) I made my way to Monscone Center where the conference and expo hall is being hosted. I was able to get over there and get my first glimpse of the exposition hall. More than the trade type show floor, there is a conference with various trainings regarding how to use various software and other creative activities. There is also an IT conference and training all combined into this event. I was only able to purchase the lowest cost ticket (just the expo hall) for financial reasons. This being said, there has been more than enough to keep me busy wandering around the conference.

The first day, I just walked around and really tried to take in the whole scene. I didn’t really stop at many booths or connect with anybody too much. As the hall closed for the first day, I walked to Mel’s Drive-in for Dinner. Back to the Motel and then to The Box SF for a party and live recording of the Cultcast Podcast. They are a pretty great podcast, and always make me laugh. It’s much more news / rumors related then the other shows that I listen to. They had an open bar, which made me feel a bit like a VIP. I got to meet a number of people, but especially a IT consultant from Seattle. 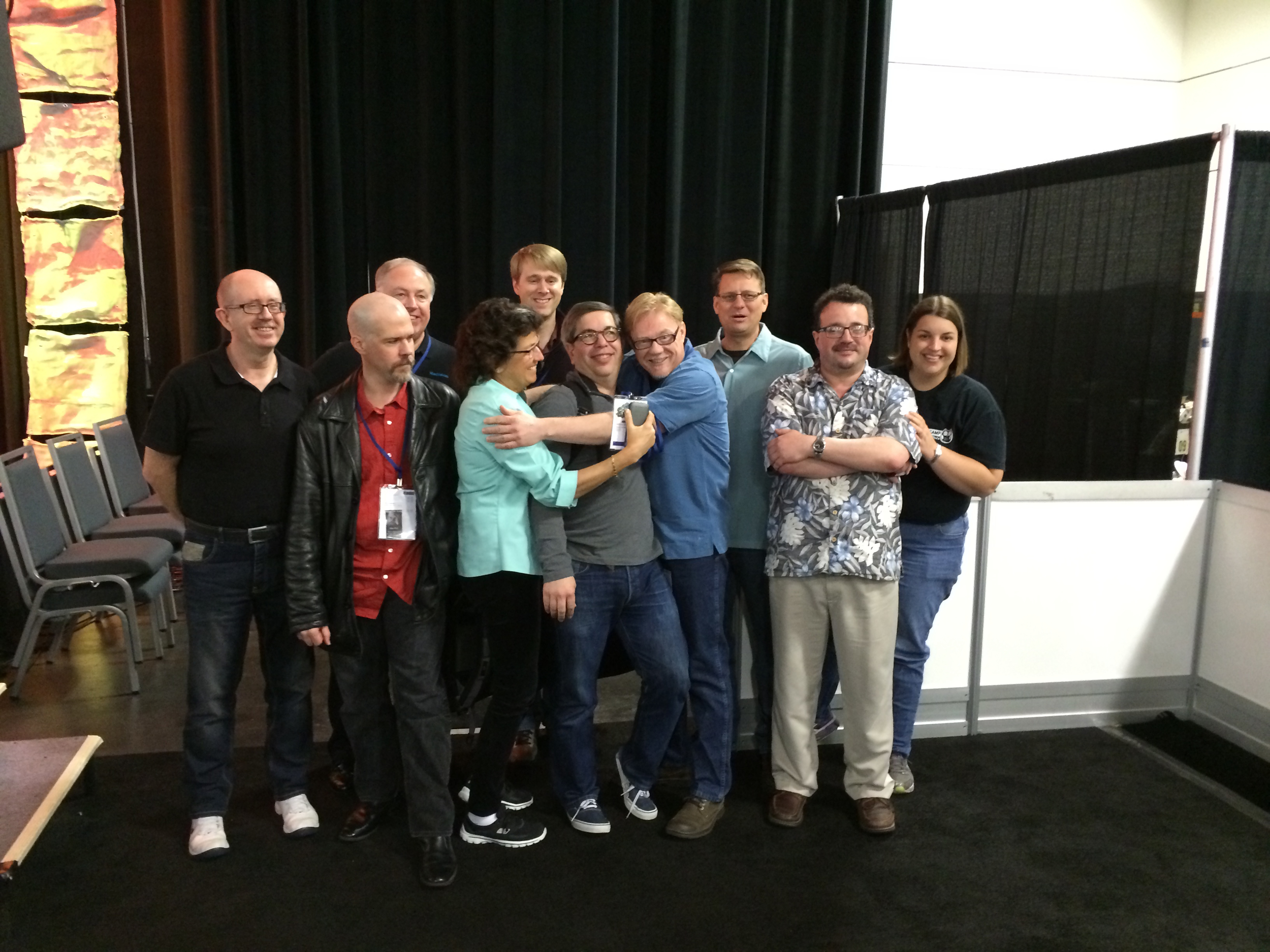 The Rock Stars! David Sparks is the one being hugged in the middle and Katie Floyd is on the far right. It was cool to get to meet them.

The next morning, I made my way back to the Expo Hall. I spent the majority of the day doing a bit of deeper dive into all of the booths, asking questions, and looking at all the cool stuff being sold (I really wish I had some money to buy stuff, there are some great deals). I’ve been able to meet some of the developers for applications that I love on my Mac. I also got to meet Katie Floyd and David Sparks of the Mac Power Users, my absolute favorite podcast. It felt a bit like meeting some rock stars, at least in the geek circles.

Afterwards I made my way down to China Town. I walked down a ways, and ended up having a Mai Tia at a bar, that the bartender told me is the oldest bar in China Town and having a good conversation with a guy from Brazil and another guy who works as an activist for an environmental organization. 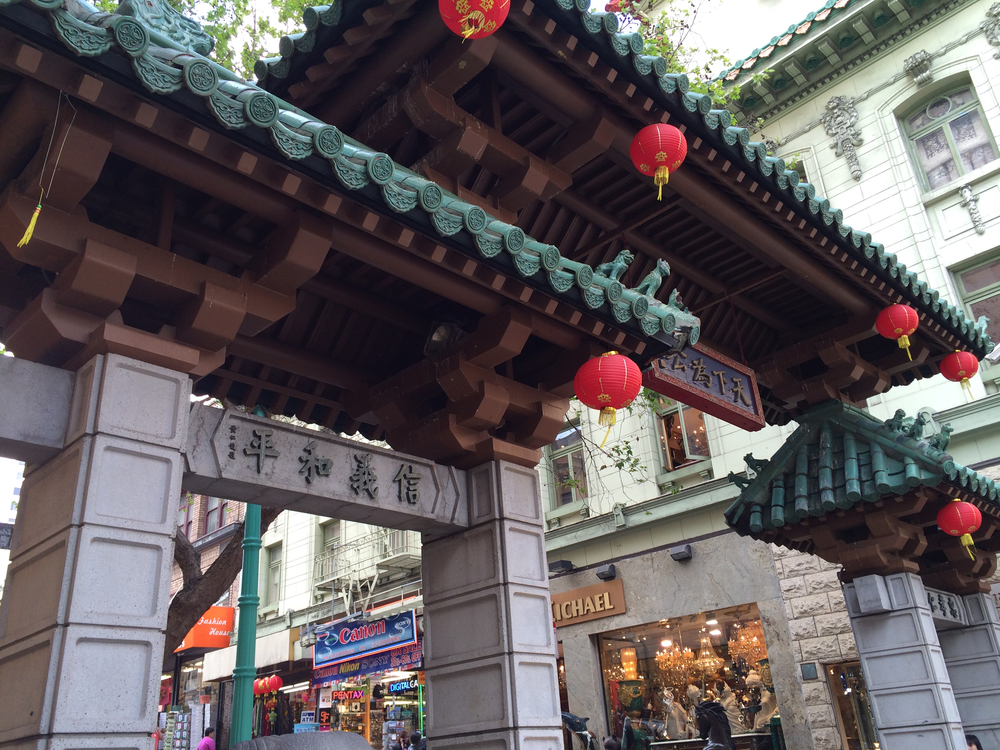 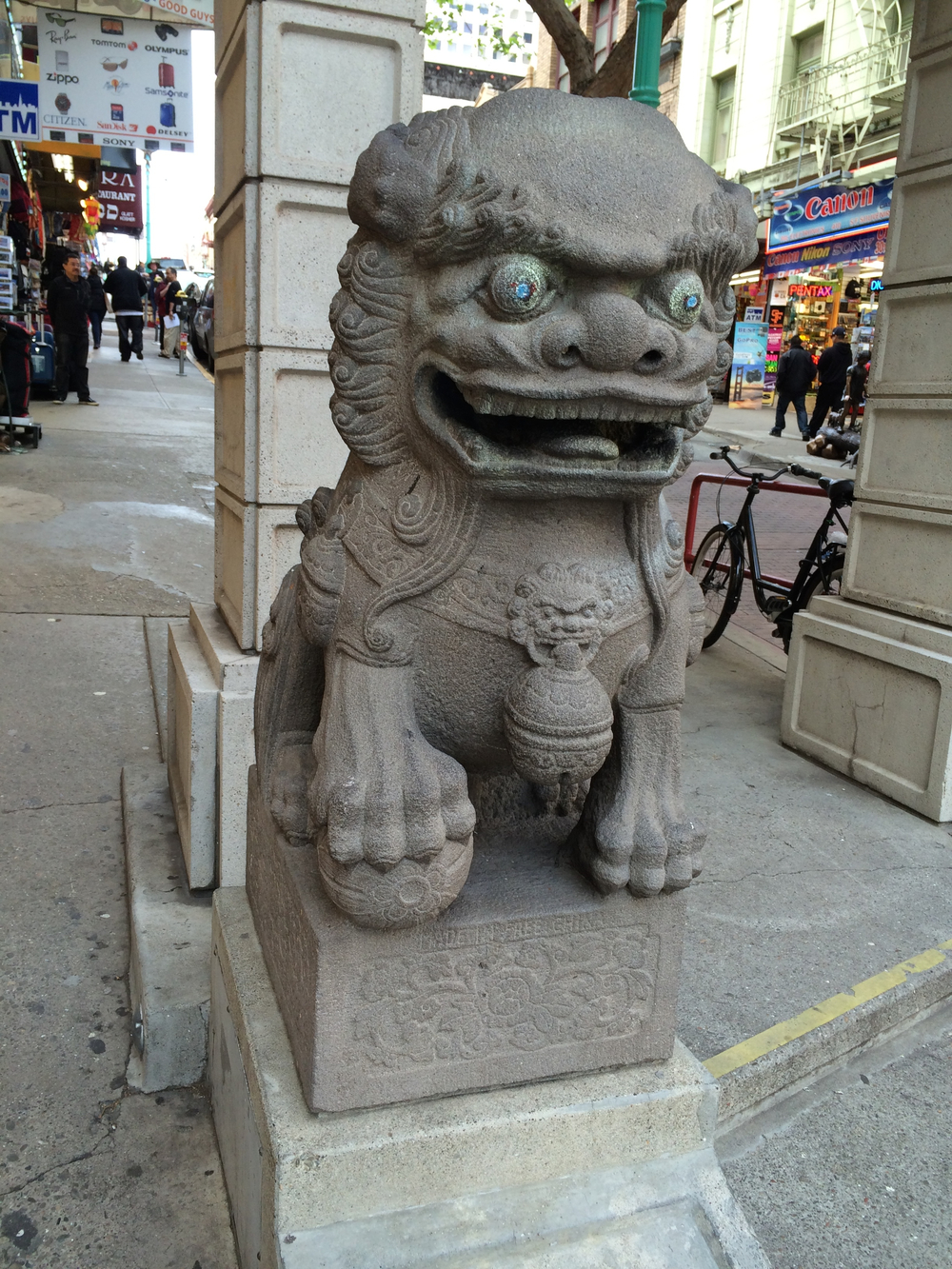 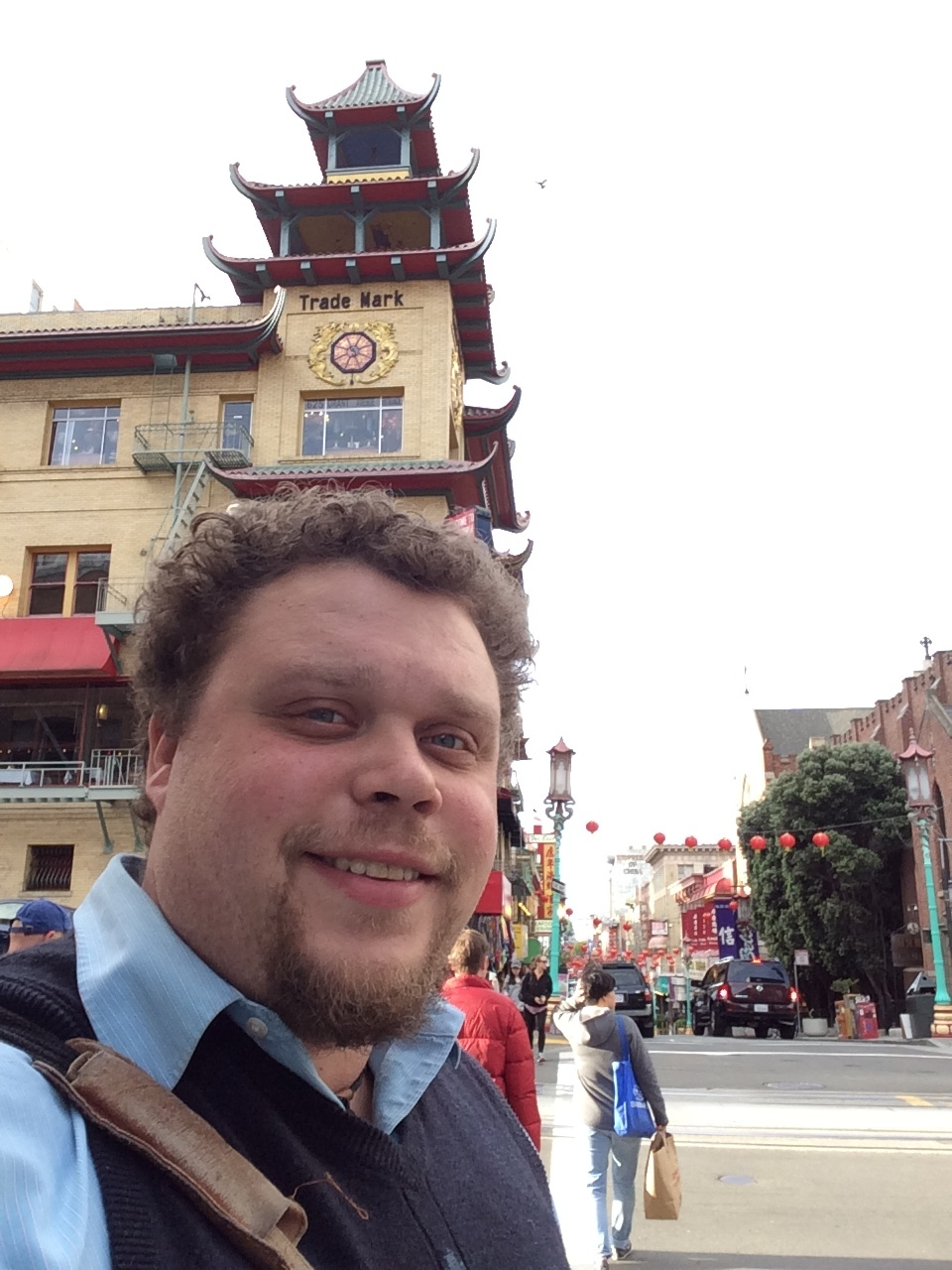 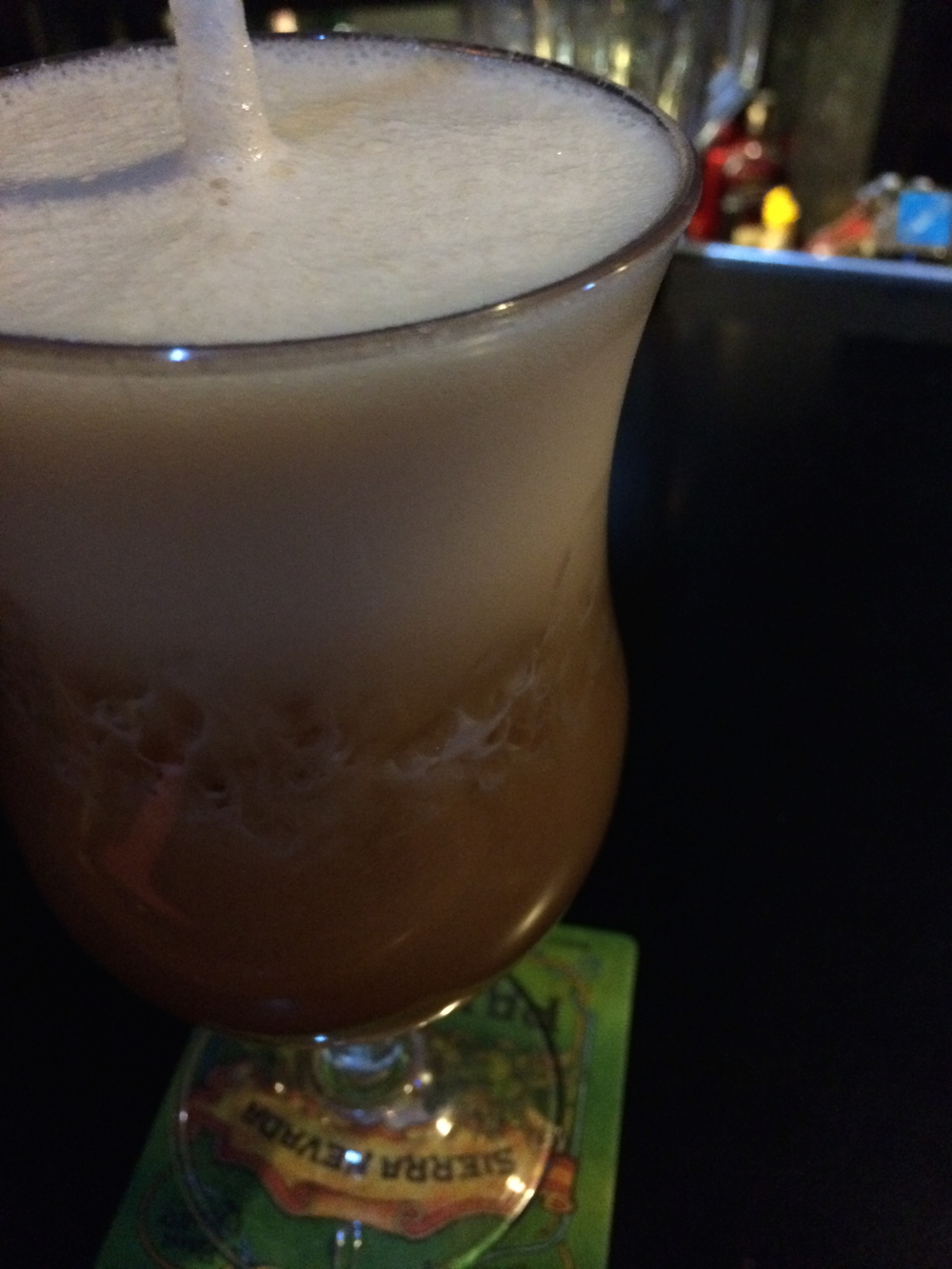 All in all, it’s been a lot of fun. Today, I’m going to go back to the Expo Hall for a little while. I’m hoping to do a bit more of the tourist thing. I haven’t decided yet, but I’m thinking the Worf. Make sure to check out my album, Macworld / iWorld 2014. on Facebook.