I love to think of nature as an unlimited broadcasting station, through which God speaks to us every hour, if we will only tune in. – George Washington Carver 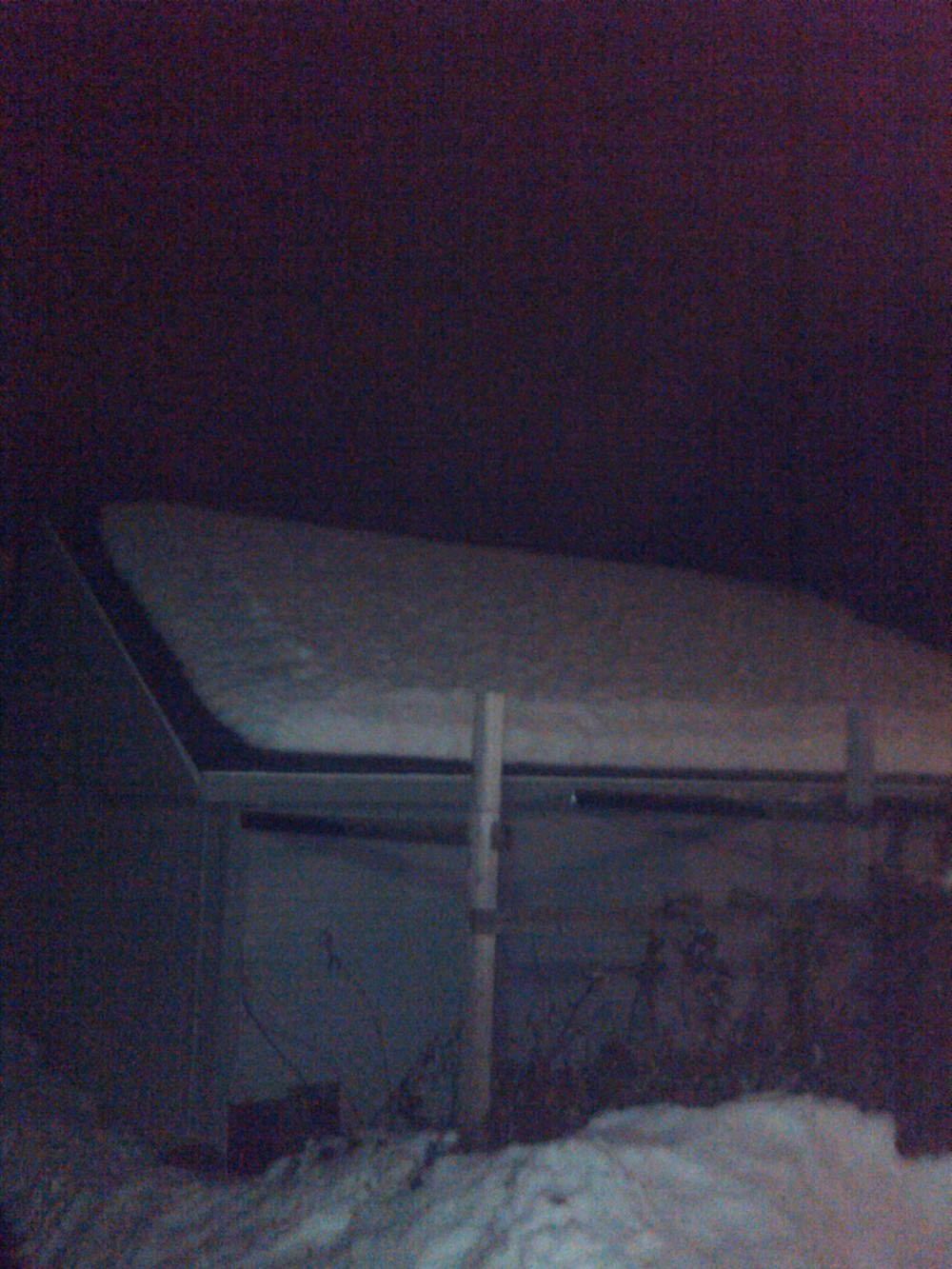 Snow on my garage’s roof.

I truly believe that God comes and speaks to us though nature often. I don’t know how often I see something, and I’m just stuck by the view of it. The picture is of the snow on my garage. It warmed up today, and lots of the snow has melted. It has left ice and water in its wake. As I was standing outside, I was struck by how the snow looked on top of the room. Depreciated was the word that came to mind. Yesterday, it was full. The snow didn’t have blemishes, or weakness. It was brimming over the edges of all the buildings. One could almost say that it was overflowing. Now that has changed. The image really doesn’t capture (maybe I shouldn’t have relied on my cell phone).

It is like the snow has been filled with little pits. It looks almost weak and defeated. No offense to elderly people, but it almost looks like muscle that has atrophied. I saw this, and realized in some senses, this was how I felt. I feel as if I have lost some of the fire, the vigor of life. Its been depreciated, and started to melt away.

I know that I still have it, especially when it comes to working with at-risk youth. I just watched an episode of Flashpoint. When watching a TV show that showcases a teenager who is making it, dealing with all kinds of difficult situations touches you, you know that its something you have in your heart.