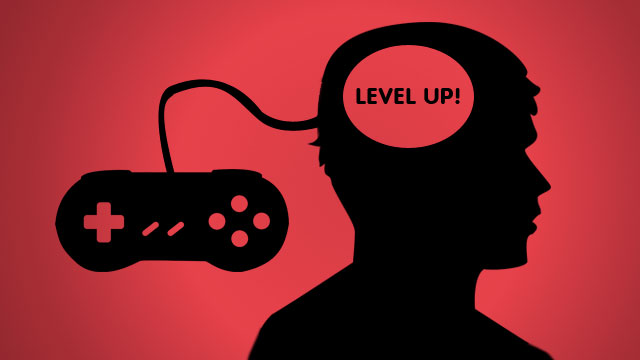 I’m not much really much of a gamer. I own a Playstation 3, but it hasn’t been plugged into my TV for probably almost a year. I did enjoy playing Grand Theft Auto IV and Assassin’s Creed. I recently listened to In Social Works podcast with Michael Langlois: Gamer-Affirmative Practice: Today’s Play Therapy.

Mike Langlois has a blog called Gamer Therapist. While I’m not super interested in video games specifically, I have for a long time been interested in the interaction between mental health treatment and technology. The reason I originally bought a mac is wanting to learn how to create some iPad apps related to mental health treatment. While I still haven’t learned Objective C (well, now it would be better to pursue SWIFT), my practice has been greatly been improved by technology.

I’m not sure if I’m going to bring my playstation into the office anytime soon and start implementing it my practice. It is an interesting avenue to pursue and look into.